There are various handpans on the market. And the steel tongue drum is very similar to it. You may confuse about what kind of handpan to choose or which handpan to choose. We do a lot of work to filter the best handpan for you. 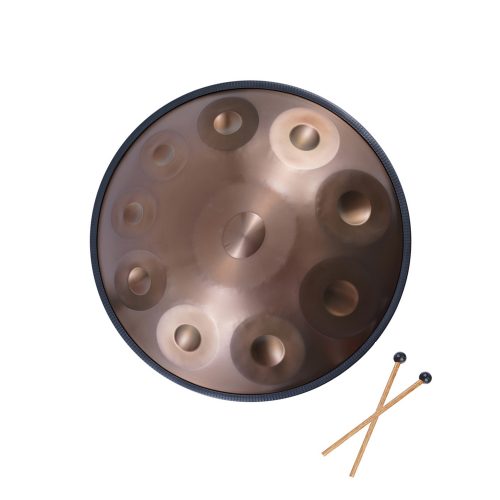 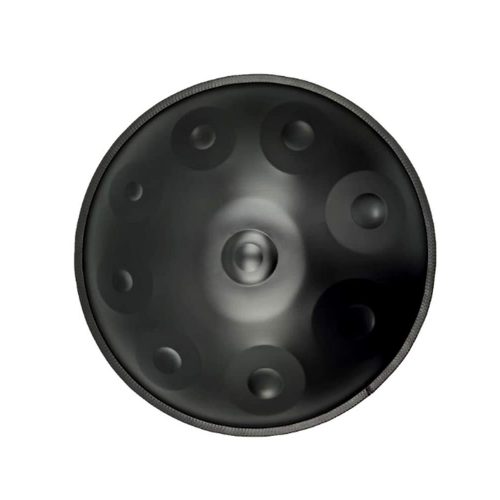 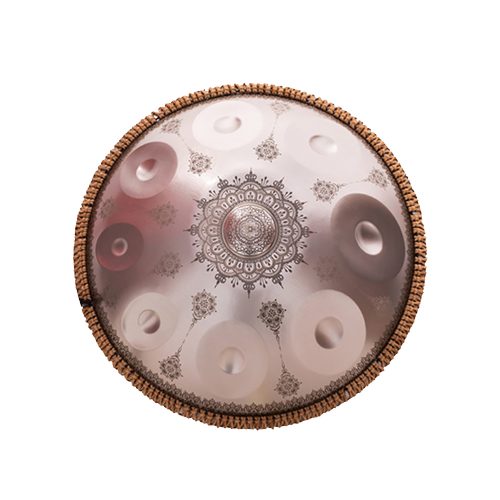 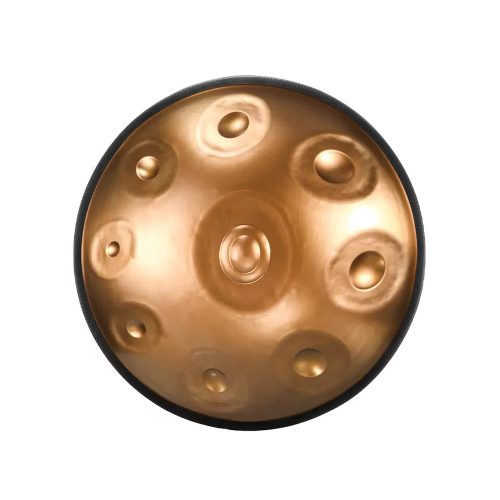 BEST HANDPAN COLLECTION FOR YOU

What is a handpan?
A handpan is a set of percussion metal instruments. It is also called the hang drum and consists of two nitrided steel semi-circular shells. It usually contains at least eight elliptical notes and is articulated by delivering fast and soft strikes to the note area. The way a hang drum is played has a large impact on the resulting spectral content, decay time, and amplitude envelope characteristics.

Where is the handpan from?
The handpan, actually, is relatively new to the world. It was invented by Swiss Felix Rohner and Sabina Schärer in 2001. However, tuning steel, a major part of creating the tone of the handpan, dates back to the 1930s and 1940s.

How to choose a handpan?
Even though all handpan look the same, they sound different. This is because the handpan is a diatonic instrument. This means that they are only tuned to certain notes that make up the scale. If you are confused about the scale of the first-hand scale, then read on, and you can get a general idea of the scale.

A common handpan has 8 or 9 notes. Each note has at least three frequencies, which include octaves, fundamental notes, and compound fifths. But since the handpan only has one scale. So it's also important to choose the right scale.

There are basically three types of scales:

Minor: It sounds melancholy and sad.

Where to buy a handpan?
We provide good quality and professional handpan. You can usually find discounts on LumBuy. So, get the handpan at a lower price. We also have twenty-four hours of pre-sale and after-sales service.

Shipping Fast: Standard Shipping or Air Shipping according to your location.

24 Hours After-sales Service: Get in touch with our customer service department anytime.

How does a handpan work?
The handpan consists of two steel semi-circles joined at the edges. The working principle of the handpan is very unique in-plane compressive stress. To make the sound pleasant, the tuner forces certain vibration patterns into the notes.

Is handpan hard to learn?
The great thing about a handpan is that, unlike a violin or piano, you can quickly grasp the handpan play basics even if you've never played a handpan before and have no musical background. So it is very easy to learn.

Can you tune a handpan?
While you won't be hitting the disc very hard, the pitch of the disc will still need to be re-tuned over time. And even though the handpan is made of steel, it doesn't have the hard characteristics of steel. So you'd better get a professional to tune the handpan on a regular basis.

How often do handpans need to be tuned?

As a rule of thumb, we think that if the handpan doesn't take any hard hits, such as being dropped on the floor, the handpan might stay in tune for 2-3 years.

How many notes are in a handpan?
A regular handpan has eight notes. Each handpan note has at least three frequencies, including fundamental note, compound fifth and octave. The handpan has a rich sound that makes it popular worldwide.

How much does a handpan cost?
Handpans are not expensive in handmade instrument areas, but they are costly. Handpans' prices are between $400-1000 and possibly $1,500 to $3,000 for a pro handpan.