The main component of natural gas is methane. For safety, mercaptans with a pungent taste are added to it so that people can detect its leakage in time. But natural gas produces carbon monoxide when it is not completely burned. Carbon monoxide is colorless, odorless, and harmful to the body. High concentrations can cause dizziness and even suffocation. 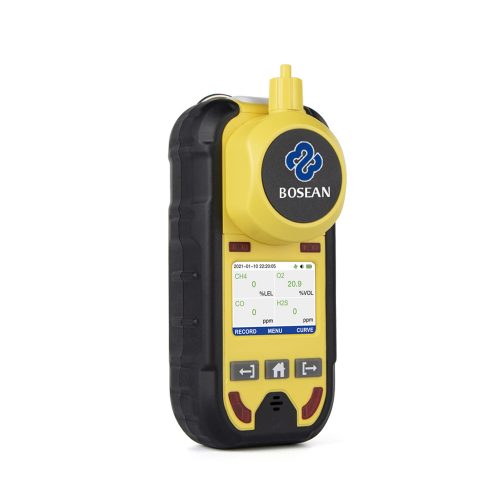 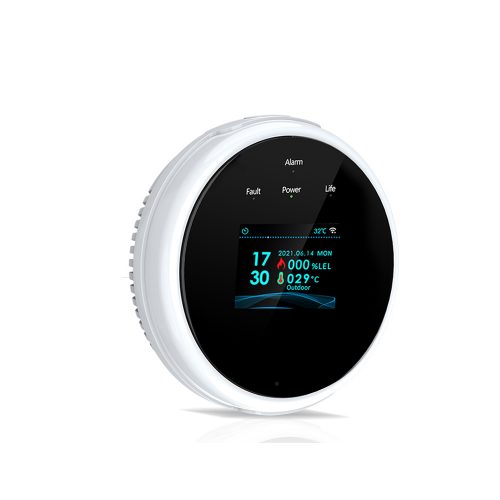 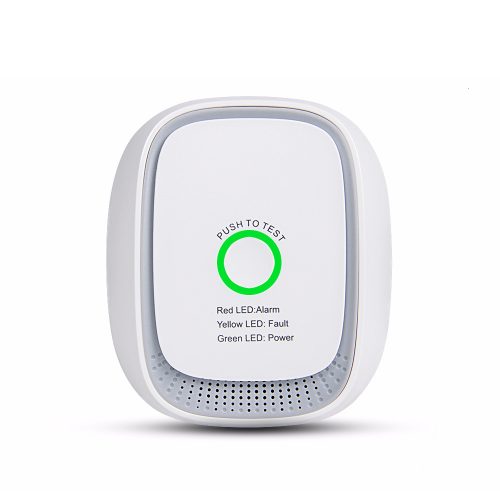 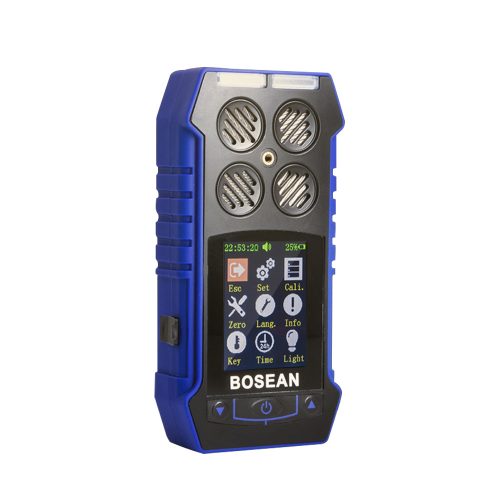 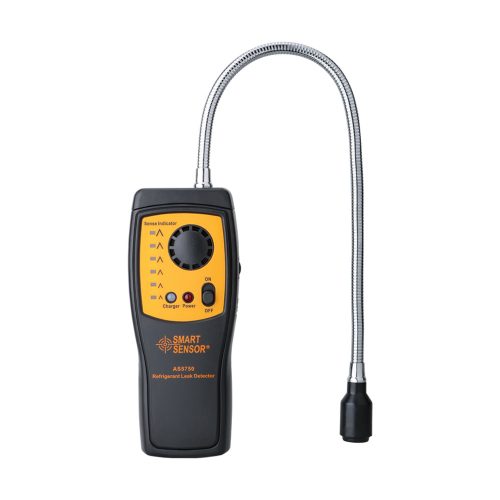 BEST GAS DETECTOR COLLECTION FOR YOU

What are the best brands?
There are many relatively well-known and popular brands like Klein Tools, Ridgid, TPI, General Tools, SMART SENSOR, UEi Test Instruments.

How to use a gas leak detector?
1. Install the batteries and turn the gas detector on in an area free of combustible gases. The gas detector will alarm on start-up, indicating the sensor is warming up. It could last for a few minutes. When finishing, it will slow down to a steady beep.

2. Adjust the sensitivity to the highest level.

3. Move the probe slowly around a suspected leak area. It will beep faster, closer to the leak, until a continuous beep is heard.

4. Move the probe away from the suspected leak for a few moments and repeat to verify the leak source down to a specific point.

5. Turn the sensitivity to the lowest level. Move the gas leak detector through the suspected leak site until you have narrowed the leak.

Shipping Fast: Standard Shipping or Air Shipping according to your location.

24 Hours After-sales Service: Get in touch with our customer service department anytime.

Smoke alarms can only sense the concentration of smoke produced after a fire, but not the gas leaks.

Where to install a gas leak detector?
Where should the natural gas detector be placed?

Considering the different densities of the gas, the location where the gas detector is installed is different. Propane and gasoline are denser and heavier than air and can collect near the floor after a leak. So it is best to mount the sensor near the ground.

Hydrogen and natural gas are less dense and lighter than air and can collect near ceilings after leaks. So it is best to mount the sensor on the ceiling.

How does a gas leak detector work?
Do natural gas detectors work?

Gas detectors work by passing gas through a porous membrane to an electrode, where the gas is oxidized or reduced, producing an electrical current. The amount of current depends on how much gas is being oxidized at the electrodes. The larger the amount of current, the higher the gas leak concentration.

Do I need a natural gas detector?
Although natural gas is a clean and efficient energy source, it is toxic, flammable, and explosive. If a large amount of natural gas leaks into the air, it may cause dizziness and an explosion.

Will a natural gas detector detect propane?
The main components of liquefied petroleum gas are ethylene, ethane, propane, butane, etc., which are being liquid forms in the bottle. When it leaks out, it will vaporize into an amount of combustible gas that is about 250 times than before and quickly diffuse. A little flame will cause a burn or explode. For this liquefied gas, selecting a household gas alarm equipped with a propane sensor is necessary.

Natural gas is one of the safer gases. Only when it is not fully burned will it produce the harmful gas carbon monoxide. Natural gas is lighter than air and will spread upwards after a leak. The main component of natural gas is methane, which is generally transported by pipelines. When using natural gas, choosing a combustible gas alarm equipped with a methane sensor is necessary.