Compared to regular scissors, electric scissors take less time and effort to finish your project. Sturdy electric scissors are strong enough to complete countless projects. Because of a light body and small size, handling precise cuts is just a piece of cake.

As it helps you finish projects super fast, saves time, and reduces the strain on your hand to endow you with a wonderful experience, it is not a bad choice to access electric power scissors. We get various brands covered from LIXIU to WAKYME. So, to make your project a snap, take a closer look at our list and buy the best one. 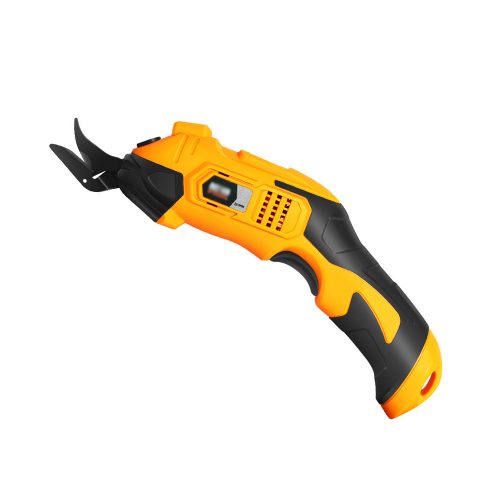 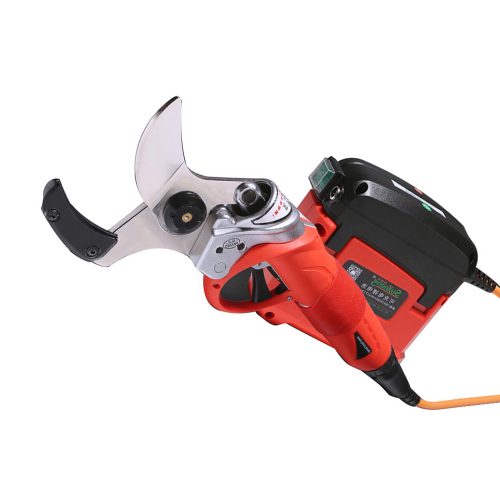 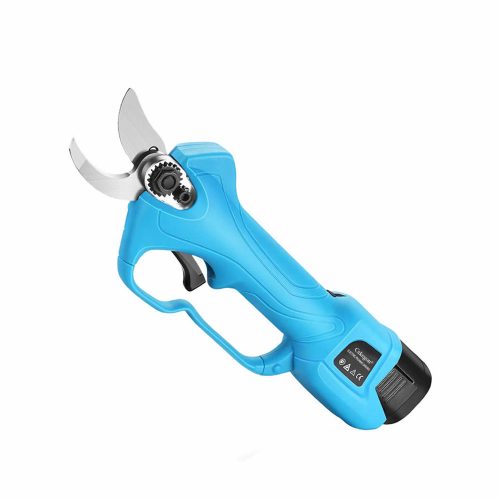 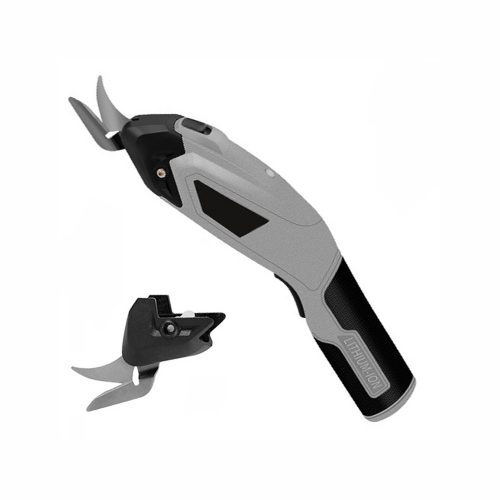 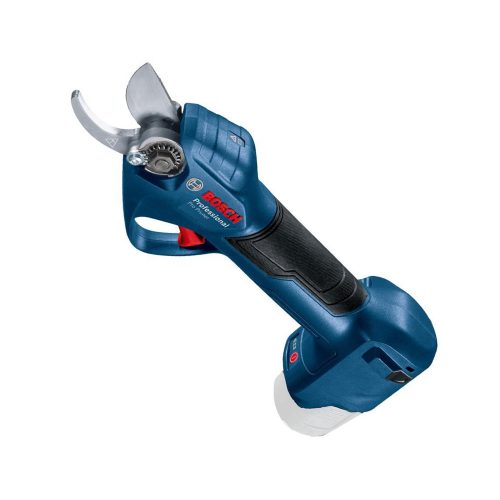 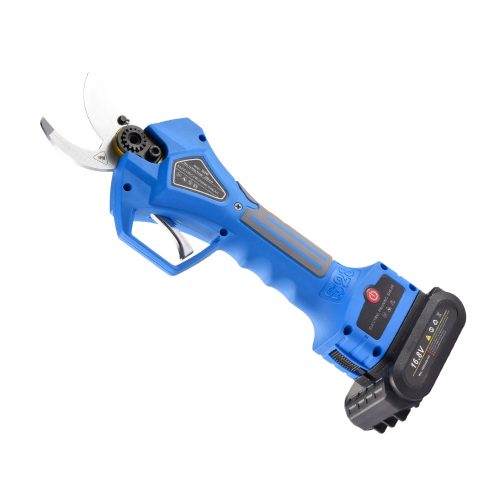 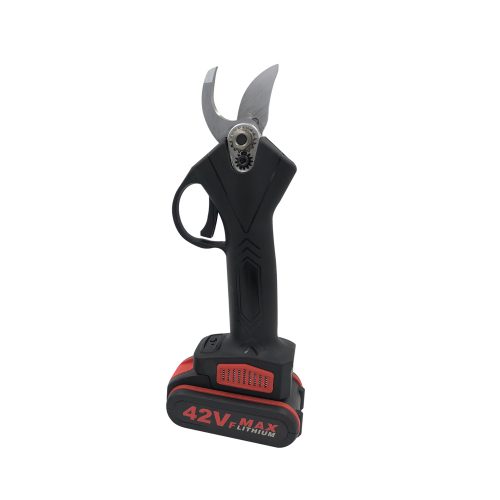 BEST ELECTRIC SCISSORS COLLECTION FOR YOU

Models that have a power supply are good. They give you a steady supply of power without having to worry about when it will run out, and you will have to replace the batteries or recharge them. Rechargeable models are the next option because they can be charged while doing other sewing or life tasks.

You want to make sure that cordless electric scissors do not weigh down your hands and wrists. You want to move smoothly and quickly without getting too tired.

How to use cordless electric scissors correctly?
Step by Step Instruction:

Why should you buy cordless electric scissors from LumBuy?
LumBuy is an e-commerce company that focuses on high-quality products. We have the strictest supplier selection criteria and will only select 5-star products with an excellent reputation, where you can shop with confidence and buy the best products.

These power sources run the 3.6 to the 4.0-volt motor, so all you have to do is direct the power scissors in the direction you want to cut. That's all it takes. Using these scissors is less work than using manual scissors.

The key to using good cordless electric scissors is to handle the safety features. Sometimes, the buttons that prevent accidental activation are difficult to push.

The extra stiffness is that the manufacturer wants to ensure that kids don't hurt themselves when they get curious about the power scissors.

How do you cut a large fabric straight with power scissors?
- Know whether your fabric is woven, knitted, or non-woven

- If your fabric is woven, iron it flat first.

- Prepare a good pair of electric sewing scissors for fabric

- Squaring up a Corner (90 degree angle)

- Cutting a Square or Rectangle

How to sharpen any pair of dull power scissors?
- A sharpening stone

Press the sharp edge of the blade flat against the stone.

Keep the blade as flat against the stone as possible.

Hold the cordless power scissors at an angle.

Slide the razor away from yourself while moving the blade from the top to the end for maximum effect.

Do this several times until the razor becomes sharp.

First, clamp the blade in a vise with its cutting edge facing up.

Next, place an aluminum oxide grinding stone into the rotary tool and tighten the collet nut.

Hold the device firmly in both hands, turn on the motor and place the grinding stone gently on the bevel.

Keeping the grinding stone at the same angle to the edge of the bevel is critical while keeping it moving.

Using very light pressure, move the rotating stone from the bottom to the top over the beveled edge 8 to 10 times. If you feel any burrs on the flat side of the blade, rub them off with the stone.

Repeat these steps to sharpen the second blade.

Check the sharpness. If the razor is not smooth, repeat the process.

The entire length of the blade needs to be rubbed on the sandpaper to sharpen them.

The blade must be repeatedly cut into the foil to eliminate nicks and burrs on the razor.

Before cutting, the foil must be folded several times and flattened.

You can use steel wool in the same way.

First, tear off a piece of foil about 12 inches long. Then, fold the foil several times until it is at least six layers thick.

Now, use cordless power scissors to cut the foil packet into 10 or 12 strips, using a full-stroke cut.